Do you look popular?

Can someone tell how successful you are by just looking at your picture?

It might surprise you, but the answer is yes, they can! It's true that by just looking at someone's face on Facebook, Twitter and LinkedIn, we're able to tell an awful lot about that person.

What is it about a face that is so telling?

Test popularity of a person yourself

Below are three Twitter profile pictures. Quickly study them and ask yourself, who has the most followers. When ready select the link below to reveal the answers to see if you were right.

Show who's the most popular 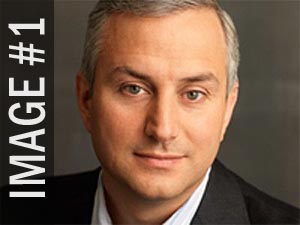 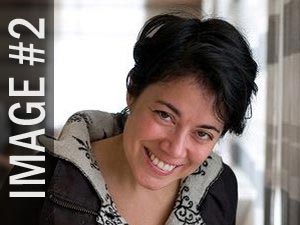 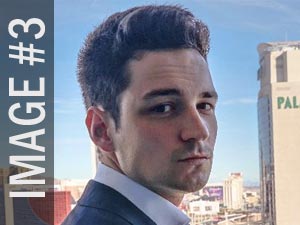 What is it about popular faces that makes them more influential?

Most of us have no idea what our Facebook, LinkedIn or Twitter profile says about us. Here are some of the things that you can do to improve the non verbal clues in your pictures:

First time you introduce yourself to a business contact, what do you do? That's right: you smile. When having your profile picture taken, smile with your eyes! A true smile is one that reaches the upper face muscles and affects the edges of the eye. Look at the following images showing fake smiles.

Make sure that your pictures contain a genuine smile - portraying you as warm and authentic.

Lots of people make this mistake without even realising it, but the 'smirk' is the universal facial expression for smugness, distain and even contempt. Smirks are sometimes accompanied by other dominant body language such as raised chins. Put simply, a smirk can imply that you think you're better than the person you're smirking at.